Built in the 1930's, originally as Tesco's first South London depot, Tuckers Yard has had many uses over the years, most recently as an Artist studio's for huge installations including the Imperial War Museum's 1st World War trench.

Now, after a six month renovation project, it is starting a new era as one of London's most exciting and largest daylight shooting spaces.

On the west facing wall is a kitchen that has been styled so that it can be used for shoots as well as for your team. This offers a fully functioning kitchen, dining area with a 9ft table, reclaimed parquet flooring and three large windows (two of which are critall)  that the sun streams through (when it's out!). 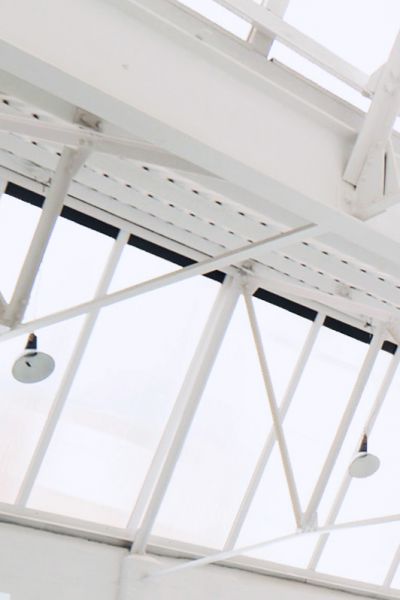 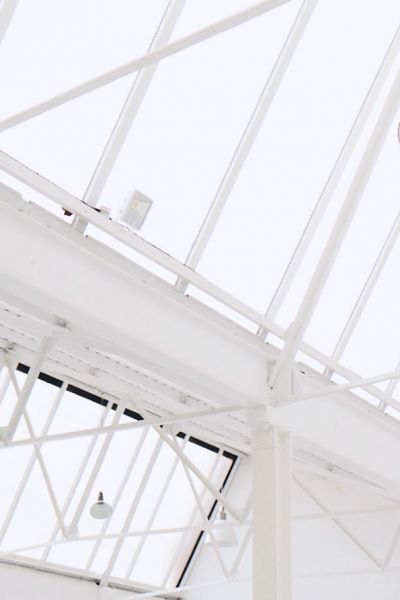 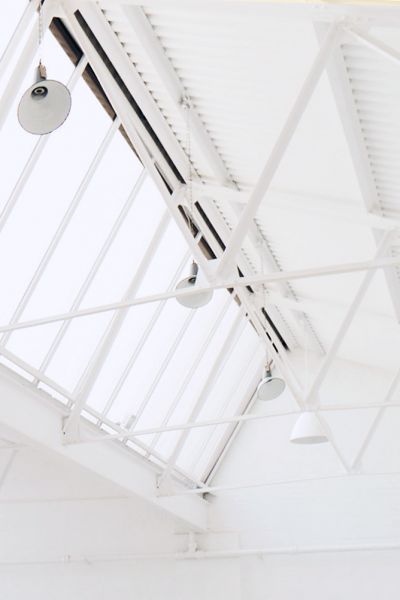 View more in the gallery